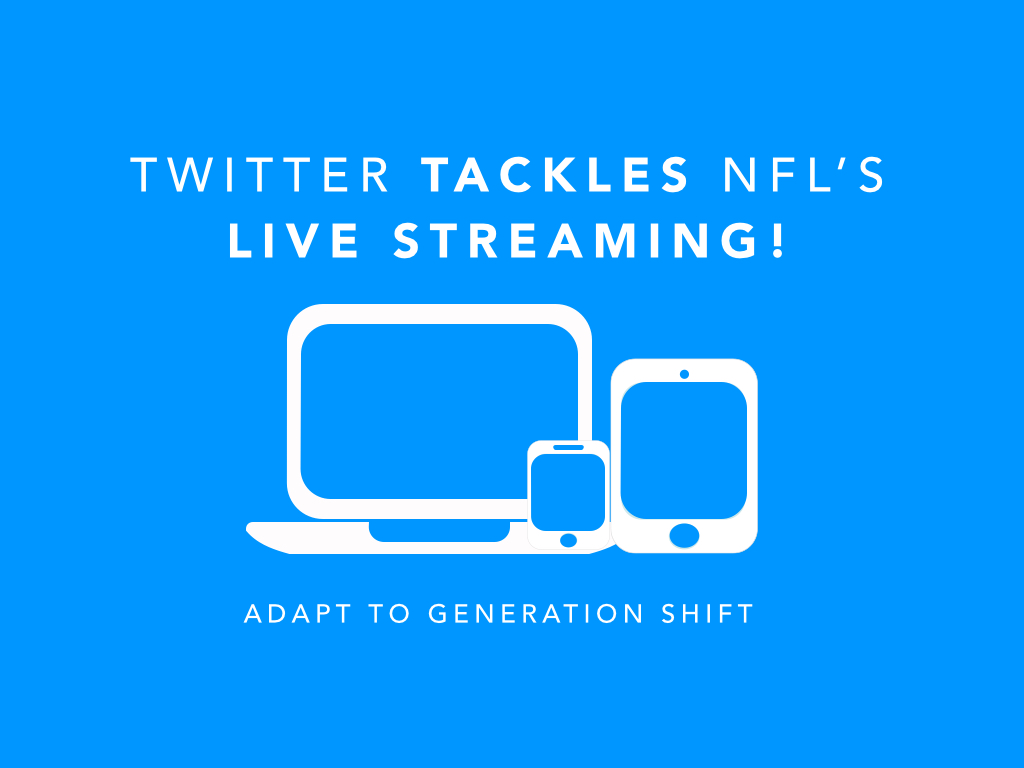 ← The Value of Team Sports NBA SHOOTS FOR SPONSORS →